NPAs of banks in Gujarat balloon to Rs 35,220 crore 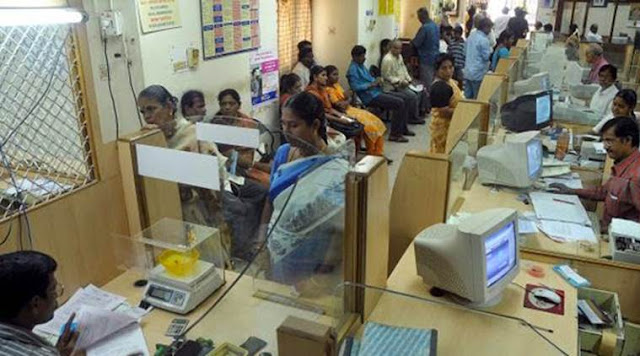 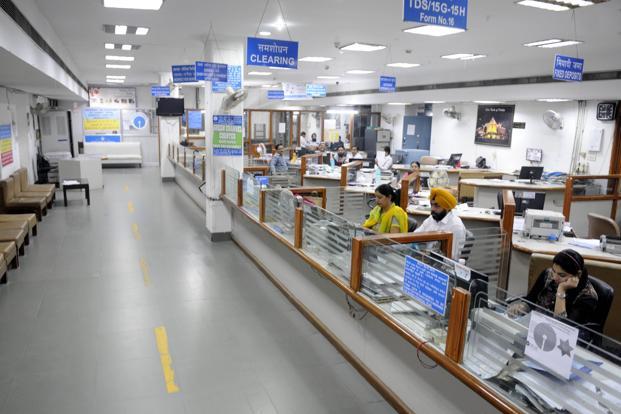